What is Low T?

Women aren’t the only ones that experience a midlife hormonal decline!

The good news is that andropause can effectively be treated through proper testosterone therapy by our Miami based Anti-Aging doctors.

1: Do you have a decrease in libido (sex drive)?

3: Do you have a decrease in strength and/or endurance?

4: Have you lost height?

5: Have you noticed a decreased “enjoyment of life”?

7: Are your erections less strong?

8: Have you noted a recent deterioration in your ability to play sports?

9: Are you falling asleep after dinner?

10: Has there been a recent deterioration in your work performance?

The ADAM questionnaire yields a positive result if you answer, “Yes,” to questions 1 or 7 or any three other questions. A positive result means that you may have low testosterone and you should contact us to discuss your options.

If you have you had a positive result on the St Louis ADAM questionnaire or have several of the symptoms listed above it’s quite likely that you are androgen deficient. Your next step is to have your blood tested to identify hormonal issues. Rewind Anti-Aging of Miami can assist you in this process. 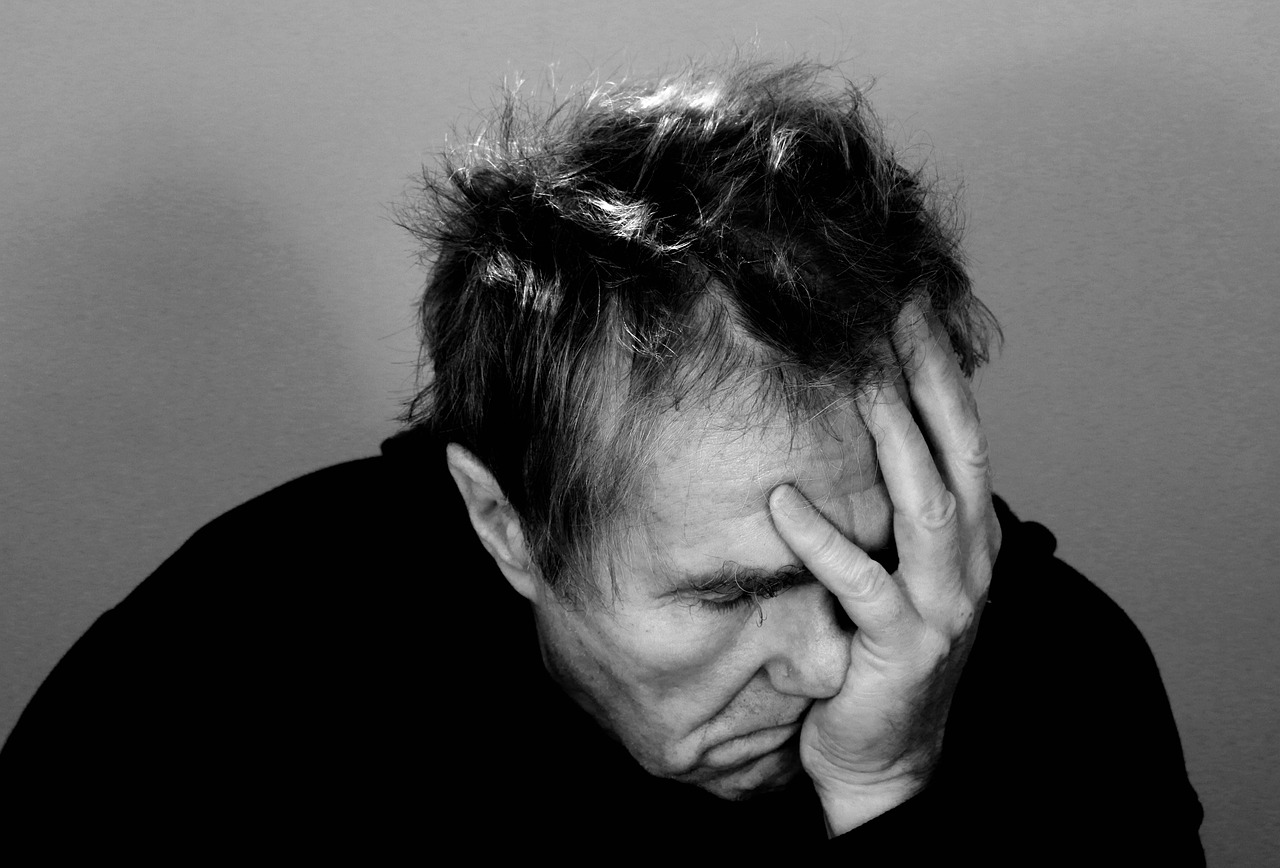 Many men suffering from low testosterone may not even realize they have a hormone imbalance.  Often low testosterone is misdiagnosed as depression or some other age related issue.  When this occurs the physician is trying to treat the symptom instead of the cause.  This can also cause further problems in the future as the low testosterone levels have been left untreated.

Some men feel they should just live with many of the Low T symptoms because they think they are just a fact of life.  What they fail to understand, however is that research has shown that men with low or declining testosterone levels have an increased risk of disease including osteoporosis and diabetes.  Low levels of testosterone later in life have also been associated with increased mortality risk.

Most importantly, men with higher levels of testosterone in the middle to later years of life have been shown in studies to enjoy longer, healthier lifespans.

Most men undergoing testosterone therapy experience significant improvement to their energy levels.Often this energy can equate to gains in strength and the rebuilding of muscle mass. Research has shown that increased testosterone levels can lead to better physical performance and improved recovery between workouts.

Increased Energy:Protection of the Cardiovascular System:

A study of 108 men over age 65 showed that testosterone treatment significantly decreased fat, especially in the arms and legs. Those same men had an increase in lean mass, mostly in the trunk. The men were treated with testosterone for 36 months

At Rewind Anti-Aging of Miami we offer several testosterone Options. We try to find the best option for our patients based on their lifestyles and preferences.

Testosterone Injections are usually administered weekly. At Rewind Anti-Aging of Miami we offer testosterone cypionate, enanthate and propionate. After six to eight weeks of injections our patients our encouraged to undergo another minor blood panel to assess treatment effectiveness and adjust accordingly if needed.

Stop Wasting Time! If you’re experiencing the symptoms of low testosterone stop and pick up the phone and call us today. With proper Testosterone Therapy treatment you can begin to eliminate the signs of low T and start living your life to it’s fullest. Call 305-922-9622.