At Rewind Anti-Aging of Miami we help our clients solve their erectile dysfunction problems. Call us today for help.

While it may be difficult for some men to admit there is a large number of males that suffer from Erectile Dysfunction. Several studies have looked at the prevalence of ED. The Massachusetts Male Aging Study reported a prevalence of 52%. The study demonstrated that ED is increasingly prevalent with age. At age 40, approximately 40% of men are affected. The rate increases to nearly 70% in men aged 70 years. The prevalence of complete ED increases from 5% to 15% as age increases from 40 to 70 years. Age was the variable most strongly associated with ED. In fact it is estimated that well over 30 Million men in the United States alone suffer from ED.

Unfortunately of the 30 Million men afflicted with Erectile Dysfunction in Miami, only 25% of these men are treated leaving an estimated 22 Million men still suffering from the effects of ED. At Rewind Anti-Aging of Miami our well trained physicians work with our patients to determine the root cause of the ED and determine the appropriate treatment.

Our highly skilled Miami based physicians first interview and analyze our patients and then use the following treatments alone or in combination to assist with Erectile Dysfunction.

The first line treatment of erectile dysfunction typically consists of a prescription drug a PDE5 inhibitor medication.  At Rewind Anti-Aging we have several different blends of these medicines that can enhance the sexual experience more than just the inhibitor itself.  These blends include the PDE5 inhibitor with Oxytocin and Testosterone among others.  These drugs encourage erections by increasing blood flow to the penis.

Intracavernous injection therapy is the process whereby a small amount of a chemical is injected directly into the corpora cavernosa. These chemicals are smooth muscle relaxants and thus help increase blood flow into the penis.

Click on one of the pictures below to learn more about our erectile dysfunction treatment options in Miami. 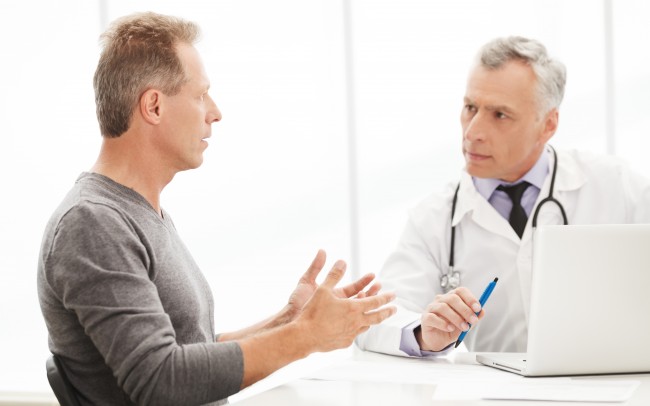 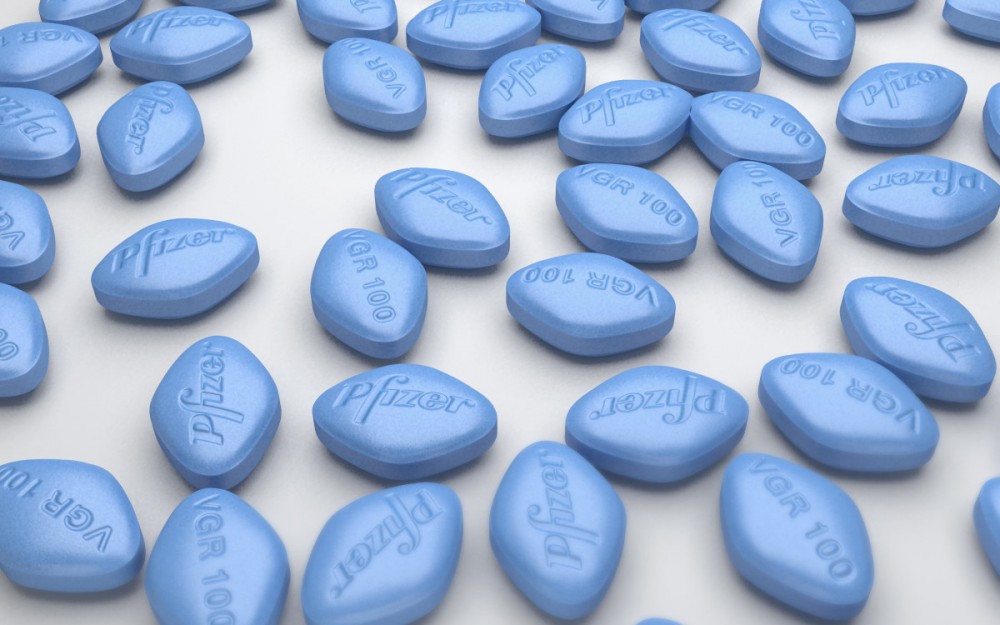 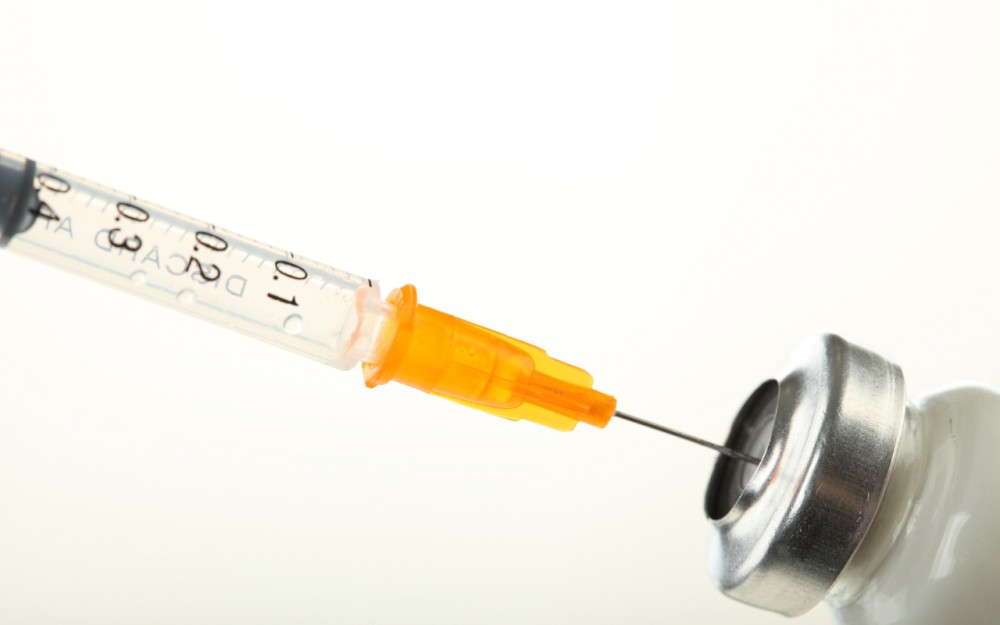